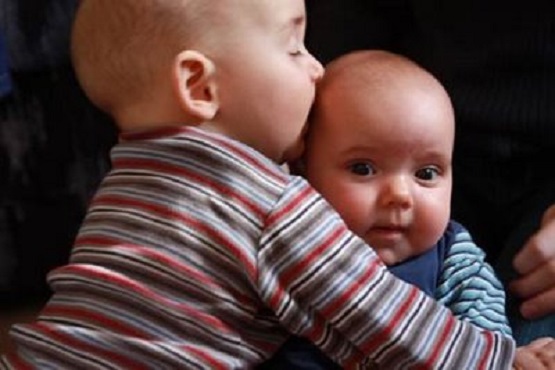 Abby Johnson from And Then There Were None shared the following account from a former clinic worker in an email:

“A woman came into our clinic one afternoon, in obvious pain. Another abortion facility down the road had given her a very heavy dose of Misoprostol to abort her quadruplets. She was already into her second trimester.

We guided her into the bathroom, undressed her from the waist down, and instructed her to sit on the toilet. We were all horrified at the events that unfolded in the next few minutes.

The first baby fell into the toilet. The nurse grabbed a chux pad and held it to her bottom as we hurried her to the procedure room. It was then that the next two babies fell out and were hanging from her. The arms of the perfectly formed lifeless baby boys were wrapped around each other.

We were finally able to get her to the procedure room we started IV sedation, but she was still in so much pain. The fourth baby had had to be suctioned out of her. He came out in pieces.

I remember sobbing with a co-worker as we sorted through the remains of the fourth baby boy in the POC lab. We cradled the tiny intact babies in our arms and cried for them. I knew that I could no longer do this work. I was done.”

The clinic worker contacted And Then There Were None right after this incident, and left the clinic that very day. The former clinic worker reached out to her colleagues and four other workers ended up leaving.