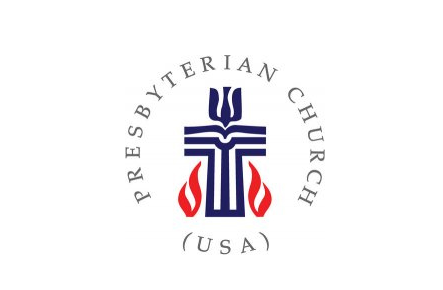 The Presbyterian Church USA has voted to endorse Kermit Gosnell. Delegates meeting in Detroit at the 221st General Assembly of the 1.8 million–member Presbyterian Church (USA) voted down a measure that would have the church endorse care for babies born alive after abortions.

Also Thursday, 78 percent of the PCUSA General Assembly struck down a resolution condemning the killing of babies born alive during abortions, as occurred with notorious abortionist Kermit Gosnell. Initiated by the South Alabama presbytery, it called for inclusion of pro-life Presbyterians and an investigation into doctrinal and financial support of abortion. Dissenters cited pro-abortion stances, while others noted past affirmation of viable babies and reservations in commenting on criminal cases.

One pro-life advocate who serves as a watchdog of mainline Protestant denominations had this to say:

Mainline Protestantism, at least in its official curia, has been liberal for nearly 100 years. But for most of that century it was a thoughtful, dignified liberalism that still roughly adhered to historic Christianity’s moral architecture, even if it no longer upheld the core doctrine. But the yonder years of stately Protestantism, at least in the old Mainline, are largely over.

Getting far less attention was the PCUSA General Assembly’s overwhelming rejection of legislation that urged a “season of reflection” on the denomination’s support for abortion-rights, including its long-time membership in the Religious Coalition for Reproductive Choice (RCRC), which opposes any restrictions on abortion. Liberal Mainline Protestantism, starting in the 1960s, began its first major break with traditional Christian ethics by embracing abortion rights, discarding traditional notions about sacred human life in favor of radical autonomous individualism. The Mainline’s support for abortion and implied hostility to large families, now compounded by its redefinition of marriage and divorcing of sex from marriage, have all helped to create a culture where the typical Mainline congregation is now largely gray headed and has few if any children.

Of course, some media reports will hail the PCUSA’s ostensibly courageous shift leftward as heralding the irresistible tides of history and representing Christianity’s future. But after about a half century of continuous decline, neither the PCUSA nor any Mainline denomination can be seriously seen as any barometer of mainstream religious trends, not in the U.S., and even less so around the world. Reportedly many overseas Presbyterian churches, many of them now larger than the PCUSA, are prepared to break ties with the PCUSA over its abandonment of Christian sexual teaching. Some of them already have.