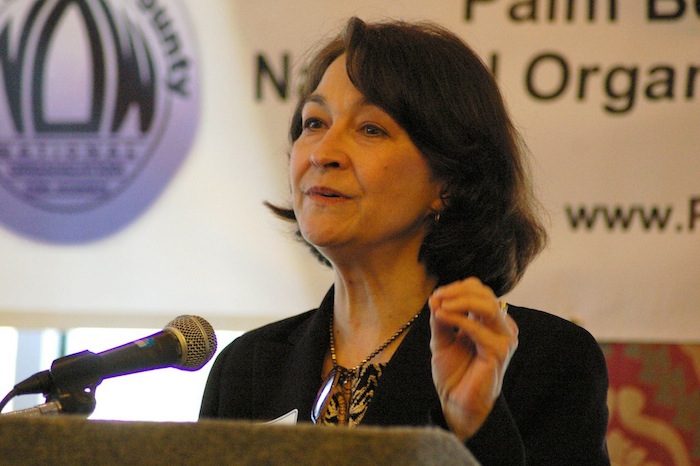 How does O’Neill get to the conclusion promised in the title, that “abortion care” saves lives? Easy! She ignores 50% of the people involved in every abortion.

From the article (emphasis mine):

We have a premature birth crisis in this country that can be directly linked to our failure to provide adequate contraception and abortion care. About half of pregnancies in the U.S. each year are unintended, and for those women who carry their pregnancies to term (more than half do), the prognosis is anything but great. They not only experience higher rates of premature birth, but also are more likely to have inadequate prenatal care, low birth weight and small size infants, maternal depression and anxiety.

From a public health point of view, abortion care, no less than contraception, is an essential measure to prevent the heartbreak of infant mortality . . .

To avoid the “heartbreak of infant mortality,” we should just kill the infants before anyone starts keeping statistics about them.

Again, from the article (emphasis mine):

. . . as more states like Texas and North Carolina restrict access to abortion care, more women are dying in childbirth or pregnancy, and more infants are not surviving to their first birthday.

They’re not surviving to their first birthday because you didn’t even give them the chance to be born, Terry!

Killing the poor would be an efficient way to reduce poverty, disease, recidivism, and any number of other problems, except that it’s wrong to kill the people who have problems in order to solve problems!

O’Neill mentions maternal mortality, which I won’t address in detail because it’s never right to kill someone in order to solve your problems, and so abortion cannot be a solution to the problem of maternal mortality. But it should be noted that the data actually shows that direct abortion is never necessary to save a woman’s life.

The Myth of “Abortion Care”

But, at its heart, O’Neill’s piece is an attempt to make the phrase “abortion care” happen. Planned Parenthood and their ilk have been using the phrase for a while, though apparently not everyone is getting on board with this bit of Newspeak, or O’Neill’s piece would not have been necessary.

“Abortion care” is yet another attempt to shift focus off the human being who’s being killed in every single abortion procedure. Abortion can only be called “care” if you’re not thinking about the person who’s being dismembered.

But controlling the narrative is at least half the battle in a culture war, so it’s imperative that we who recognize the inherent value of the child in the womb combat their twisting of language.

Don’t let the phrase “abortion care” go by unchallenged if it’s used in your presence. All that’s required for a pernicious phrase like “abortion care” to slip into the American lexicon is for you and me to say nothing.

Ask about what care is being provided to the child. Show the images of abortion victims to “abortion care” advocates, and ask what kind of care they would call that. Ask how killing a child so it doesn’t die solves the problem of infant mortality.

But whatever you say, keep the focus on the child in the womb, whose life is an end in itself, not a tool to be used to fix statistics we don’t like.