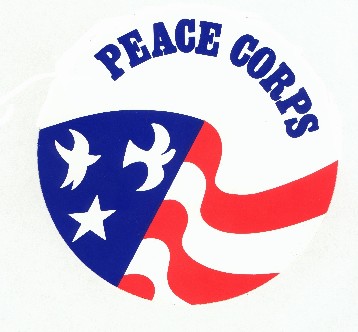 More government funding is the goal and abortion groups know how to get it – exploit rape victims.

American taxpayers now fund abortion for rape, incest and health exceptions in Medicaid, for federal employees, federal prisons, military personnel and in the District of Columbia.

Next on the agenda for abortion supporters – the Peace Corp.

Sadly, abortion advocates have one solution only in offering help to women that are victims of rape – abortion.  No mention of security protocol to prevent attacks…No mention of counseling services….No mention of the further harm perpetrated on these women when they experience medical and psychological side effects from their abortion.

Abortion groups tell the same narrow story – a victim of rape not able to fund her abortion. What they keep hidden is that abortion providers receive hundreds of millions of dollars from governments, foundations and private donors to provide services to low income women.

There is no need for Americans with deep opposition to abortion to have to fund abortion with their tax dollars.

Members of Congress should oppose the Peace Corp Equity Act.