Fundraising letters typically go through a number of proofs and edits before making their way out to people seeking donations. 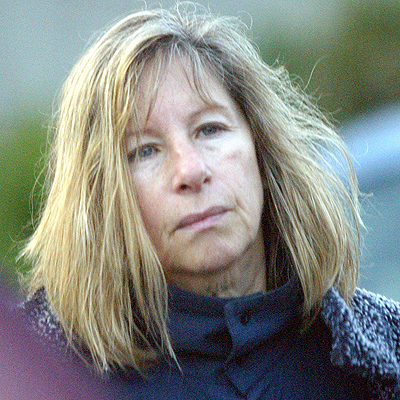 Apparently irony was completely lost on actress and singer Barbra Streisand and the staff at the pro-abortion group Emily’s List, which sent this following dun letter to their donors.

In the letter, Streisand gives thanks for being born. If only 57 million unborn babies could say the same thing.

As if pro-aborts didn’t already have enough to get excited about, today, they were greeted with a fundraising pitch from none other than Barbara Streisand: Streisand has donated thousands of dollars to pro-abortion candidates over the years.