This morning on NBC’s Today show Maria Shriver presented a news segment to describe the toll that caring for an Alzheimer’s patient takes on the caregiver.

She estimated that there are 15 million Alzheimer’s and dementia caregivers in the United States. Shriver’s very one-sided story provided a stark contrast to work done by Christians and other pro-life people. Let us examine NBC’s presentation and compare it to some others.

Shriver focused on the story of Jim Crabtree, whose “whole family was wiped out by Alzheimer’s disease in a most unusual way.” Crabtree’s wife, Rita, aged 62, suffered from Alzheimer’s, and Crabtree delivered her to his parents’ home in the morning per usual when he went to work on May 1, 2013. His father, already sinking into some dementia himself, shot and killed his wife and Rita and then killed himself. That is, Crabtree’s father committed two murders and a suicide.

Now, if there are 5 stages of grief–shock, anger, bargaining, grief and resolution–in which stage was Crabtree when Shriver interviewed him? It could easily have been bargaining, wherein he told Shriver, “My father shot my mother and then he shot my wife and then he shot himself…. It sounds like a horrible violent end, but in actuality it was an euthanasia that my father did. It was a great gift that my father was able to give me. He ended my Alzheimer’s and elder care issues at once.”

Perhaps the next day, off-camera, Crabtree would have cried that it was an unnecessary tragedy and even have questioned himself for relying upon his elderly parents. This is the way the state of bargaining goes.

On the other hand, perhaps Shriver interviewed Crabtree in a very twisted and ill-informed stage of resolution. The television audience does not know, because there was no long-term assessment of the situation, but rather a propaganda piece masquerading as compassionate journalism.

Certainly, at least as depicted by NBC, Crabtree was not speaking from the point of view of someone who cared about the eternal salvation of his father’s soul.

NBC presented this gentleman as a former nurse; it presented his caregiver support group as non-judgmental. Through the airwaves was the siren song tempting every overworked and sleep-deprived caregiver watching the Today show: “You, too, could be rid of your dependent and vulnerable family member today. You, too, could relax and enjoy the non-judgmental support of many people right now….if you would only do it this way….”

The tone was almost as sultry as Michael Schiavo’s announcing that Terri Schindler Schiavo quietly went to sleep when she died after 2 weeks of dehydration torture.

Now let us take a look at other options and presentations regarding Alzheimer’s and other dementia care.

EWTN has run numerous shows dealing specifically with this issue. Both Fr. Mitch Pacwa (several series) and Johnette Benkovic (Women of Grace) have interviewed experts and caregivers regarding Alzheimer’s, dementia and other patients and their care. Fr. Roger Landry and Dr. Vincent Fortanasce appear on EWTN in the 13-part series, Remembering Jesus, which deals with symptoms, care, caregivers, diet, lifestyle and more.

Pat Robertson’s CBN News (the 700 Club) has shown multiple news segments on Alzheimer’s, often with major promotion of the use of food items, such as coconut oil, as means of living with, not against Alzheimer’s disease and its patients.

Most churches have support programs for caregivers. Plus, a church worth the name “church” usually has members on a phone list who may be called upon to help, either fully freely or with suggested small remuneration. NBC totally ignored the Christian community by ignoring this aspect of care.

Please permit me to write from my 3 experiences with at-home hospice care for my beloved parents and uncle within the last 10 years. I have dealt with some small elements of dementia care, but not with Alzheimer’s specifically. In my experience, I recommend praying to God. Praying a lot. And praying specifically FOR THE STRENGTH to meet what God permits.

For one matter, not all things that we see as problems does God see as a problem. An abortionist sees babies as problems; Mother Teresa saw babies as flowers in God’s field, the more the better.

Second, as a friend Sharon once taught me with an illustration (see below), if we keep asking God to shorten our cross as we carry it, we won’t have a long enough cross to bridge the chasm to the things of heaven. Shame on NBC for ignoring the very essence of life in our daily crosses.

Carry Your Cross (Think about it) 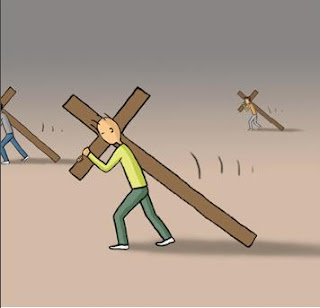 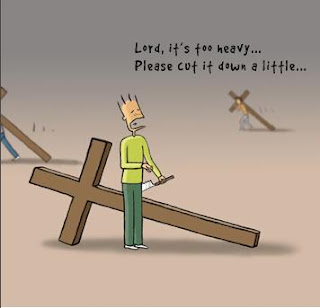 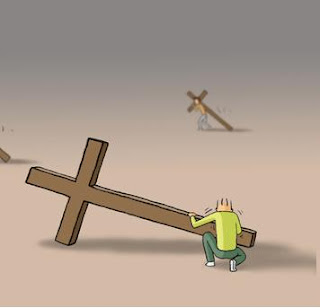 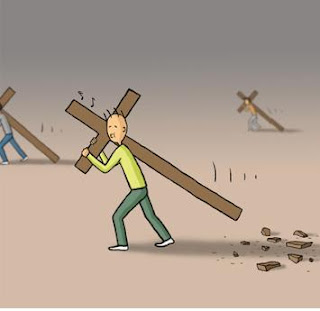 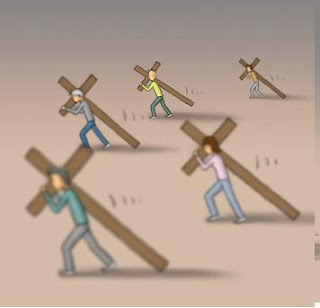 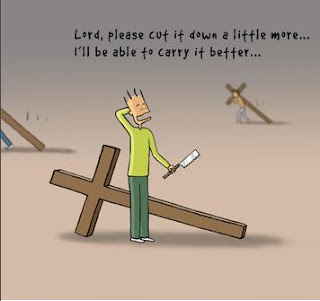 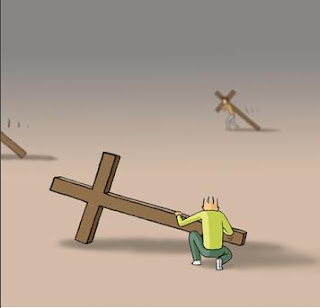 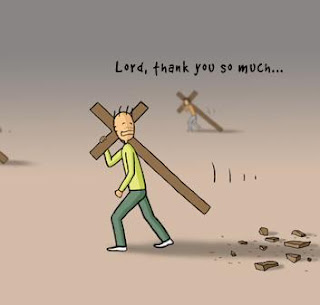 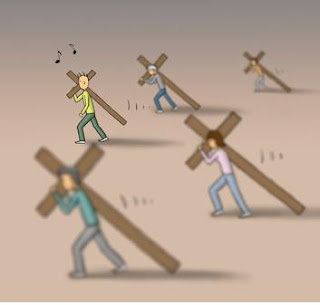 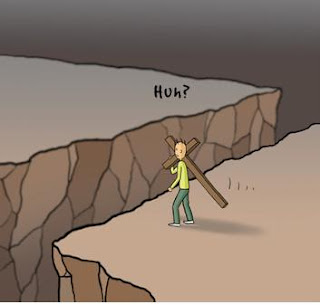 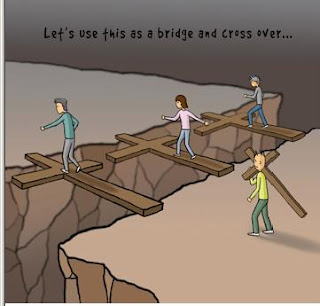 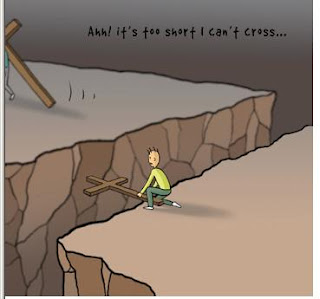 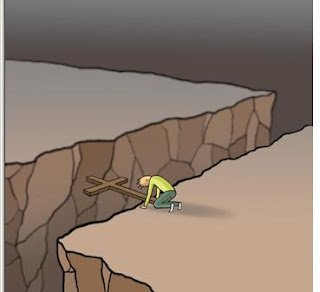 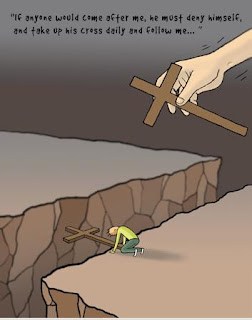 Let’s always trust that everything that happens in our lives be it good or
bad has a purpose. Let us allow God to use the circumstances in our lives and
mold us into the best persons we can be. Remember that He is just beside
us… watching and caring.

LifeNews.com Note:  Marianna Trzeciak, Esq., is a homeschooling mother of three who contributed to amicus briefs in the Rule 60 motions to overturn Roe v. Wade and Doe v. Bolton. She initiated 40 Days for Life—Burlington, Vermont.  Now residing in Texas with her family, Ms. Trzeciak writes and speaks regarding pro-life issues.