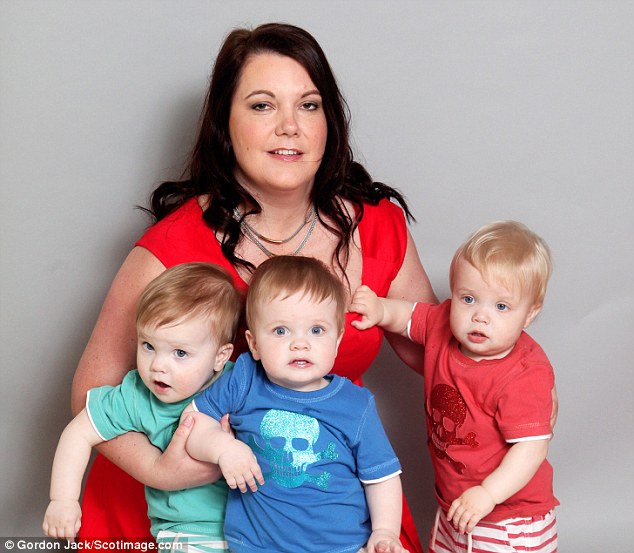 Families in England are increasingly dealing with doctors who are telling them to have abortions when confronted with twins or triplets or babies who face challenges such as Down Syndrome or some other disability.

But, as the London Daily Mail newspaper reports in an extensive new article, they are increasingly saying no. From the very encouraging story:

What would you do if a doctor recommended you abort a much-wanted child?

It’s a heart-rending situation no woman would ever want to face. But these three mums found themselves confronting that very dilemma for different reasons. Here they describe the painful decisions they had to make – and what happened next.

It’s almost impossible to describe how it feels when a doctor tells you that your best chance of having one healthy baby is to destroy the other two you’re carrying as well. The only way to put it is that it’s like someone ripping those babies from your arms.

I’d always felt I was put on this earth to be a mum, but for seven years, Daniel and I had tried without success to conceive.

To begin with the infertility appeared to be unexplained. Then it emerged there were problems with my fallopian tubes and I had to have them removed. IVF was our only hope.

By the time I discovered I was pregnant in 2011, we’d had three failed IVF attempts and one that had resulted in a miscarriage in 2010. 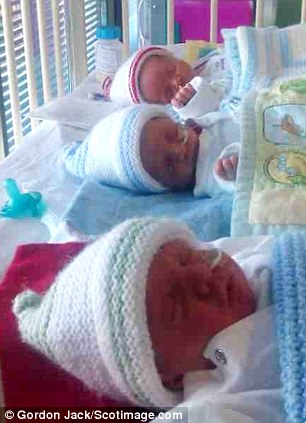 lly exhausted – so all our dreams of becoming parents were riding on this pregnancy being successful.

At my seven-week scan I quickly spotted two heartbeats. But when the sonographer pointed out a third, there was a stunned silence in the room.

Daniel beamed, pleased that we’d got a bonus baby, but I felt anxious as I knew this would make it a more risky pregnancy.

A doctor told us to go home and come back in three weeks. His words were that ‘nature has a way of taking its course’ – meaning that it was likely I would miscarry at least one of the babies in the intervening weeks.

But when we returned for the next scan, there were still three heartbeats – identical twins and a singleton – and our babies, for that was how I already thought of them, were a good size.

Straight away we were sent for a meeting with a doctor to discuss our options. He was very factual and said that although the foetuses appeared to be developing well, there was still a 20 per cent chance I would go on to miscarry all three.

There was just no way of knowing whether I could sustain a pregnancy as demanding as this.
He recommended that the best chance of having one healthy child was ‘selective reduction’ – terminating the identical pair.