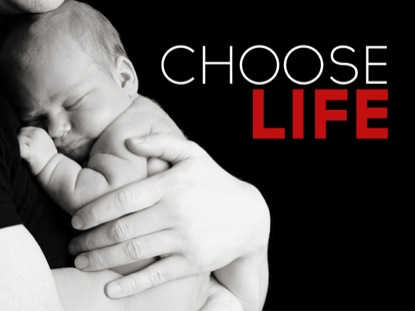 The teenage girl from Pennsylvania who gave birth in her high school bathroom to a baby who was approximately 27-29 weeks old and tried to flush it down the toiler has been released.

LaFleur, 19, was locked up at Lancaster County Prison for two weeks on $1 million bail before a county judge granted her immediate release late Tuesday afternoon.

She is charged with concealing the death of a child, a misdemeanor. Investigators have not ruled on whether the baby was born dead or alive.

LeFleur believed the child was stillborn, her attorney said on Wednesday.

Attorney James Gratton, who filed a petition for release, said LaFleur, a Haitian native, speaks little English and had minimal prenatal care for the child.

“She did not tell anyone at McCaskey that she was pregnant,” Gratton said.

Following a Tuesday hearing, county Judge Louis Farina ordered LaFleur’s release, under conditions that she surrender her passport and be placed on electronic monitoring. She also is required to check in weekly with bail administration officials and cannot leave the county without permission.

She was released from prison Tuesday at 3:31 p.m., according to prison officials.

LeFleur will appear at a preliminary hearing at a date and time to be determined to face the charges.

LaFleur was unable to post a $1 million bail and was taken to the Lancaster County Prison..

Ironically, this situation follows on the heels of a new undercover video showing a staffer at an abortion clinic in Bronx, New York is shown on film telling a customer to flush the body of a baby born alive following a failed abortion down the toilet. Had LaFleur had an abortion and the baby been born alive after a failed abortion, the abortion clinic had a similar recommendation to what she did with her baby’s body.