Did you know that Ashley Judd is running for Senate? That’s right: the outspoken liberal, pro-abortion actress will be challenging Mitch McConnell for his Kentucky Senate seat. While there is no shortage of pro-abortion celebrities, Judd takes it to an entirely different level, campaigning for Planned Parenthood and NARAL, and claiming that it is “unconscionable to breed.”

It certainly seems that pro-aborts have taken over Hollywood, but fortunately, that’s not the case. Pro-lifers may be outnumbered, but there are some celebrities you might be surprised to know are outspoken pro-life advocates.

Not many football players have generated such controversy over their personal beliefs, and for such surprising reasons. A Heisman Trophy winner, Tebow graduated from the University of Florida and currently plays in the NFL for the New York Jets. His religious devotion, from writing Bible verses on his cheeks during games to the Tebowing craze of praying on the field, has been both widely praised and scorned.

He is also a notable pro-lifer, appearing in a pro-life ad with his mother during Super Bowl XLIV that drew widespread criticism from pro-abortion advocates. The ads told the story of how Tebow’s mother was told to have an abortion but instead chose life for her son. Despite his fame and success, Tebow has remained true to his faith and pro-life principles.

Not many people in Hollywood have had a career as celebrated and prolific as Jack Nicholson. A writer, director, producer, and actor, he has received the most Oscar nominations of any male actor, ever. Considering that he’s a notorious womanizer, it may be surprising to hear that he’s an adamant pro-lifer, but he is.

As a pregnant teenager, Nicholson’s mother was pressured to have an abortion, but she refused. This has shaped Nicholson’s view on abortion, making him one of the few pro-life celebrities. On the subject, he has said, “I don’t have the right to any other view. My only emotion is gratitude, literally, for my life.” Famous for playing the role of Jesus Christ in Mel Gibson’s The Passion of the Christ, James Caviezel has starred in several movies and currently is headlining the television show Person of Interest.

Caviezel is a devout Roman Catholic and an outspoken advocate for pro-life issues, speaking out against abortion and embryonic stem cell research. He’s called abortion the ultimate evil, saying, “Abortion goes much further: when the mother herself kills her son she goes against her own nature, against her own instinct. People talk about ‘choice’, but when a woman does that, when she destroys the life of her unborn child, then, we have arrived at the limit. The level cannot go higher regarding evil.”

Kathy’s fame began when she was working as a model, appearing on the covers of major magazines such as Vogue, Cosmopolitan, and the Sports Illustrated Swimsuit Issue. She also appeared as an actress in multiple television shows and movies. She also started her own company, Kathy Ireland WorldWide, which has grown into a multi-billion-dollar empire.

She’s also a notable outspoken pro-lifer. She’s advocated for the defunding of Planned Parenthood, and she appeared at a Council For Life luncheon, where she delivered the keynote speech. If you can remember this scene, then you know who Ben Stein is. While he has appeared in movies, television shows, and even as a game-show host (for which he won an Emmy), it is his role in Ferris Bueller’s Day Off that made him instantly recognizable. Stein has had an impressive career outside Hollywood, though, working as a scriptwriter for Richard Nixon and Gerald Ford and teaching law at multiple universities around the country. He also writes frequently about politics and economics.

He’s also an outspoken pro-lifer. He was even honored at the Tenth Annual Proudly Pro-Life Awards Dinner in 2003.

Patricia Heaton is best-known for her role as Debra Barone on the hit comedy Everybody Loves Raymond, for which she won two Emmy awards. She’s currently starring in another sitcom, The Middle.

Heaton is notable for being one of the rare Republicans in Hollywood, and she is an outspoken advocate for pro-life issues. She has spoken out against abortion, the death penalty, embryonic stem cell research, and euthanasia. She was one of the few celebrities who spoke out in the Terri Schiavo case, and she was named an honorary chair of Feminists for Life of America. 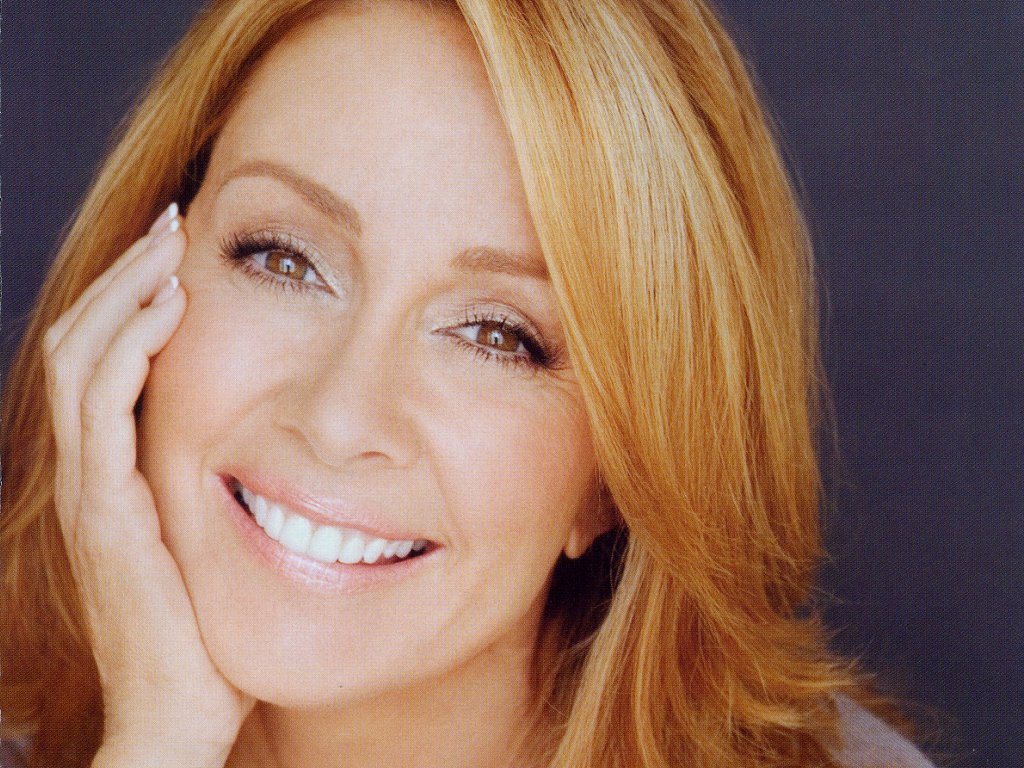 One of country’s biggest superstars, Kenny Chesney has released 15 albums (14 of which have been certified gold or higher) and is the recipient of multiple awards, including Entertainer of the Year and Male Vocalist of the Year. He’s also collaborated with other country stars such as Tim McGraw, Rascal Flatts, and Reba McEntire.

Chesney’s most notable example of pro-life advocacy is in the song he has called one of his favorites, “There Goes My Life.” It spent seven weeks at number one, and it tells the story of a teenager whose girlfriend gets pregnant and has the baby rather than having an abortion. The teen initially believes that his life has been ruined, but in the end, he realizes how much of a blessing the child is.

Jonathan Taylor Thomas was one of the ’90s’ most adored tween heartthrobs, starring in the Tim Allen smash Home Improvement. That fame also scored him roles on the big screen, in movies such as The Lion King and Wild America. Thomas took a break from acting to attend Harvard University. He also studied for one year at St. Andrew’s University in Scotland. He’s slowly been making his way back into showbiz, though, starring in indie films and making guest star appearances on numerous television shows.

He’s also a noted pro-lifer, even providing the voice for a baby in a pro-life television ad. The campaign gave alternatives to abortion, such as adoption and charities.

In the late 1970s, Janine Turner started her career as a model before quickly moving on to become an actress on multiple television shows in the 1980s and 1990s. She also appeared in many movies, including Cliffhanger.

Turner is an outspoken Republican and a strong pro-life advocate. She has decried the lack of federal funding for pro-life organizations while Planned Parenthood receives taxpayer dollars, and she has urged conservatives not to declare a truce on social issues.

Martin Sheen is a notable actor of both television and films, starring in movies such as Apocalypse Now and The Departed and television shows such as The West Wing, where he played the president of the United States.

Sheen is an outspoken political activist and a notable liberal Democrat on most issues. He is also a Roman Catholic and a pro-lifer, even being named a “Remarkable Pro-Life Man” by Feminists for Life. He has also spoken out about his wife, who was conceived through rape. Her mother considered aborting her and, after the birth, dumping her in the Ohio River, but in both instances, she chose to give her daughter life instead.